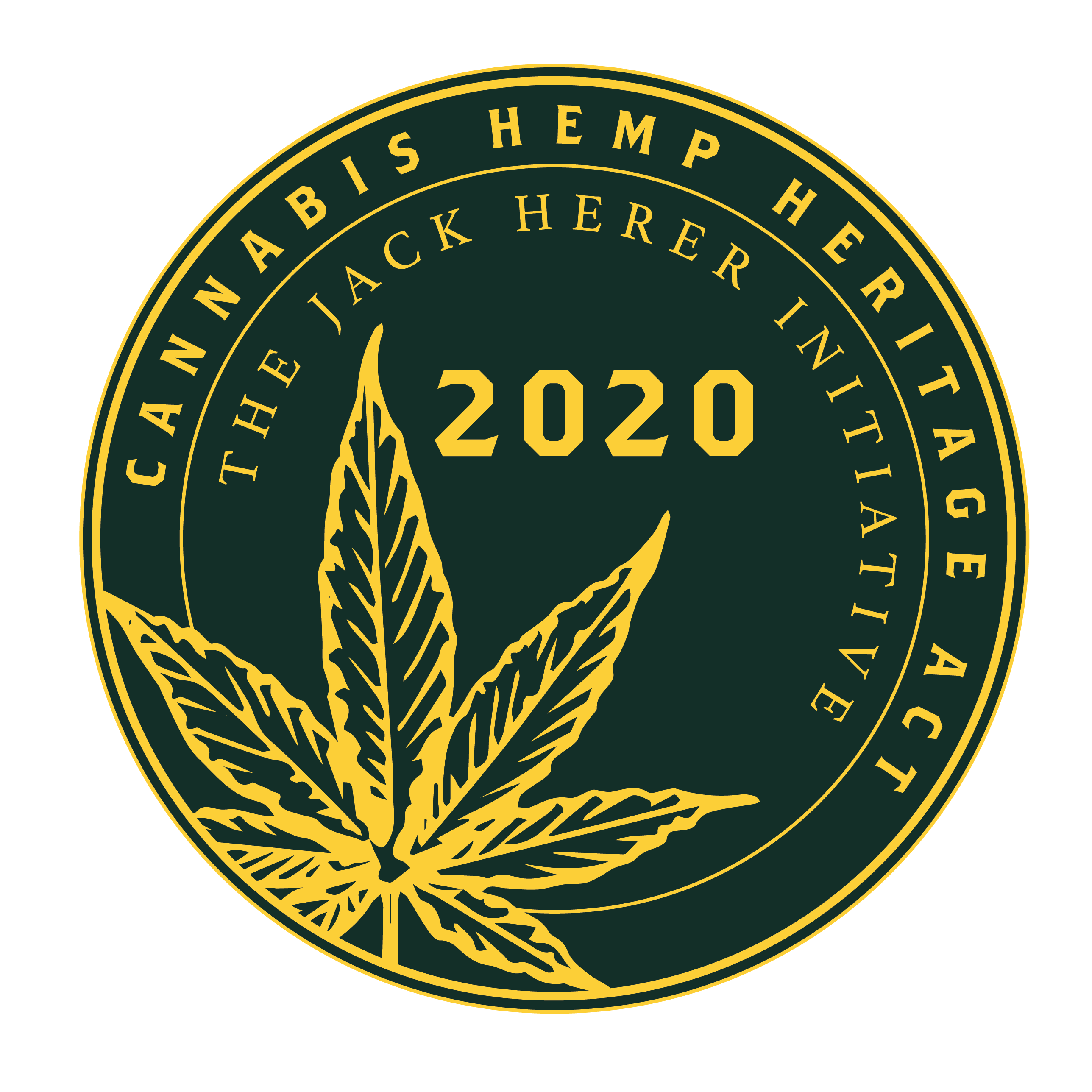 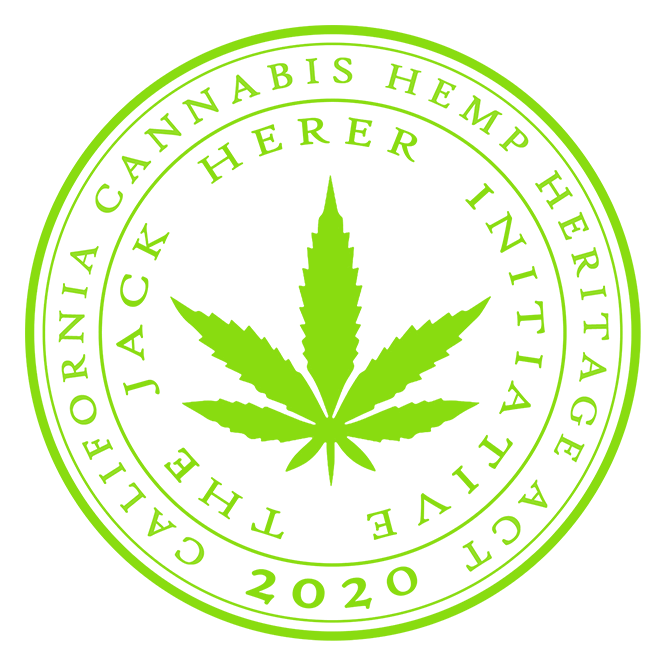 Enter your email address below and we will keep you updated!

Patrick H. Moore is a lifelong Health Freedom Activist who worked on the 1994 federal Health Freedom Bill, assuring fair and reasonable access to supplements and medicines, and on California's 1996 Compassionate Use Act assuring radical access to Cannabis as medicine.

He consulted with Rep. Dennis Kucinich's two presidential campaigns in 2000 and 2004, about Hemp's industrial potential to create prosperity and sustainability for America. He supported Congressman Ron Paul's two presidential runs in 2008 and 2012 and consulted with Dr. Paul about Cannabis's potential to transform modern medicine with California's medical marijuana community as a model. Patrick has testified to Congress, reported to the media, and influenced influential people to embrace and support the profound possibilities of reintroducing Cannabis Hemp into mainstream use.

He is motivated by the goal of enshrining the peoples' constitutional rights to choose their food, medicine, sacrament, and industrial resources through the tools of the Republic.

Jeanette Pérez has a B.A. in Political Science from UCLA and an M.A. in Sociology of Education from NYU.

She is has worked in the field of education for the last 22 years.

She became a Cannabis Hemp advocate in 2010 by signing onto California’s Cannabis Legalization efforts collecting signatures & doing outreach for the California Cannabis Hemp & Health Initiative (2011-2012) and served as Executive Secretary of the board in 2016. Subsequently, after CCHI2016 failed to qualify on the ballot and Prop 64 did, she campaigned against hyper-regulatory, globalist cannabis legalization efforts such as Proposition 64 (Control, Regulate & Tax the Adult Use of Marijuana Act) in California with a small group of dedicated grassroots medical marijuana patients.

She is a co-founder and director of CA Hemp Outreach Project for Education (CA HOPE).

Jeanette seeks to help restore the integrity of the Cannabis Hemp plant, in the consciousness of the people and on earth, through education and action by eating, wearing and sharing about the over 50,000 uses of hemp.

Driven by her concern for the wellbeing of the current and future politic, Jeanette continues to advocate for the fair and equal access to the Cannabis Hemp plant in CA in the effort to qualify and pass the Cannabis Hemp Heritage Act 2020 on the General Election November 2, 2019.

Jay West is the Founder and President of Hollywood Vine Group a Social Media Agency in Hollywood, California.

Over the past 12 years he has built and developed content and strategy for series of influential clients across multiple sectors of business, entertainment, and politics all throughout Hollywood, Los Angeles, and New York City.

He specializes in organization, optimization, and Superior Growth to any project he is a part of. He has generated over 50 million followers with logging over 40,000 hours spent online.

He worked on the Angelenos for Safe Access Committee in 2013 "Vote Yes on F" with digital support, generating traffic, and spreading that message.

Jay continues to advocate for equal access for the Cannabis Hemp plant in California.

California Officials! Approve us to continue to Collect Signatures Digitally!

Stop the spread of COVID-19 by Signing Petitions Online and Voting online: